The UK is set to see a boost in overseas tourism as a result of the weaker pound following last year’s EU referendum.

PWC expects growth in the first half of 2017 to build on from the strong sector performance at the end of 2016 driven by the fall in the pound and a more resilient than expected UK economic performance in 2016.

The UK hotel market is a consumer driven real estate sector with performance closely linked to the overall general economy. This is particularly true of the regional hotel market due to its largely domestic nature.

“The effects of a weaker pound were finally felt by hospitality businesses towards the end of 2016 with inbound holiday tourism soaring.

Its forecast for the UK regions in 2017 and 2018 shows, despite a slower start outside London in 2017, hoteliers will see RevPAR growth of 3% to £54, driven almost exclusively by an improving ADR to £71 – the highest ever in nominal terms. 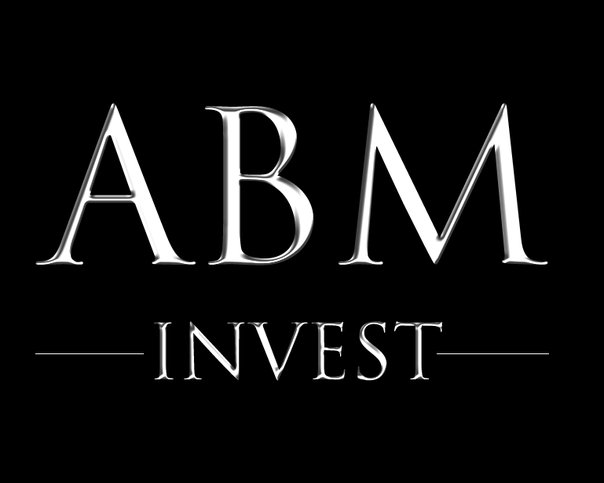